Four summers ago I found my passion in life.  A friend took me rock climbing at Icicle Canyon’s Classic Crack.  I fell in love with climbing and the places it took me. 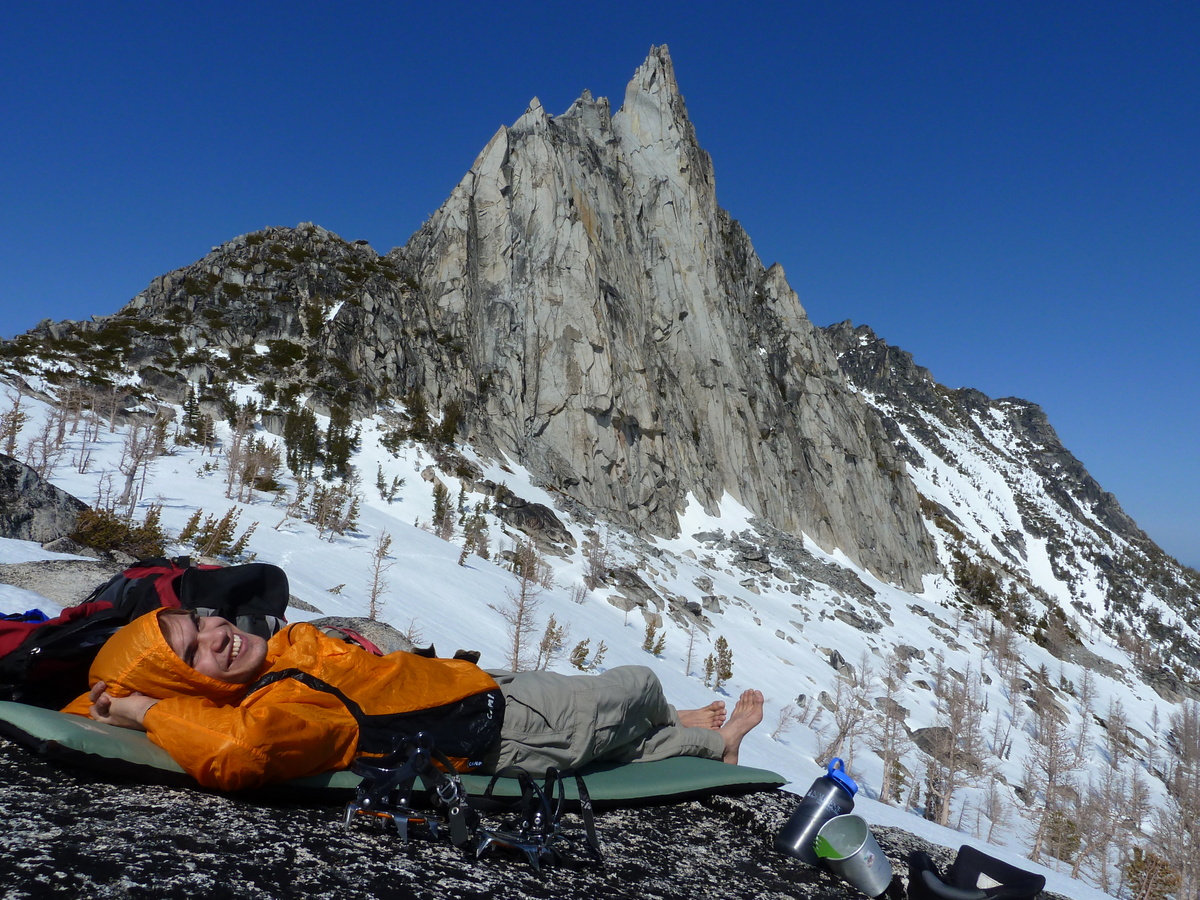 Four summers ago I found my passion in life.  Eric took me rock climbing at Icicle Canyon’s Classic Crack.  I fell in love with the sport and the places it took me.  A week later I drove back to Leavenworth and purchased a set of quickdraws and a rope from Leavenworth Mountain Sports, then I convinced some buddies to try it out as well. In my mind, there was no looking back. 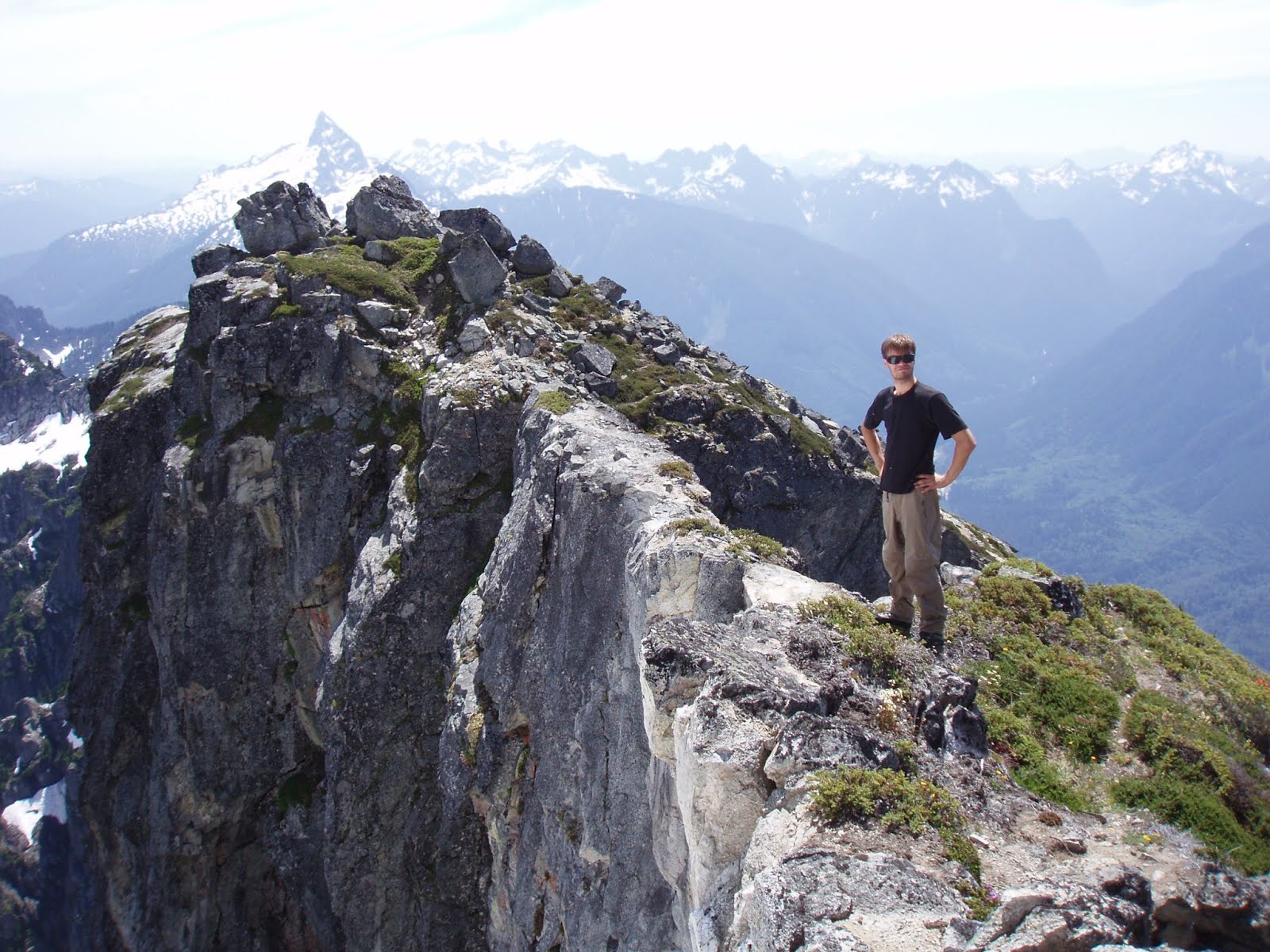 I moved to Leavenworth by the end of that summer, met some local climbers and it was on. Eric would let me borrow guidebooks and other reads such as Freedom Of The Hills. I was completely infatuated with the world of climbing.  One day in the Fall of 2010, I bought an Alpinist magazine from LMS and the guy behind the counter opened it up and pointed to an article called “Local Legends.” The  legends described in this issue were from Leavenworth. The article was about the first ascent of Gorillas In The Mist, featuring photos of Jens and Blake. I wanted to know more, and I eventually stumbled across www.cascadeclimbers.com. I would stay up late at night  and read these incredible stories about Washington climbers who were hiking 18 miles and climbing multiple 5.11 routes, on different peaks, in one day. At the end of the day they enjoyed cold beers stashed in a creek by the trail head. I wanted to see these legendary routes for myself, I wanted to stand on top of those iconic peaks. 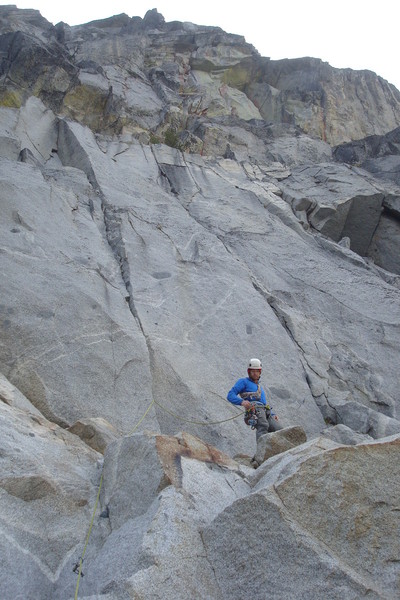 I spent another summer top roping and leading sport, but what I really wanted to do was climb in the alpine. At this time, I was unable to do much traditional climbing because I could not afford cams.  I did all the climbing that I could, often setting up rope solos. and focused on bigger goals. I dreamt of the mountains and the big walls.  The summer began winding down to a close, and Eric called me. He asked if i wanted to travel down to the desert southwest with him. We spent almost all of October traditional climbing in Nevada and Utah, where I finally had a chance to develop as a trad leader.

Mothers day weekend of 2012 brought the first real weather window for me to climb alpine rock. I had three days and 80 degree weather predicted for Leavenworth. Sounded alot like a trip to the Enchantments to me. I contacted Eric and Chris, filled them in on my scheme and next thing you know we were laughing and yelling into the phone in exuberance.

Mid week I walked around the corner from my house to Sol’s house. I told Sol that i was planning on hiking up to Prusik Peak for the 3 day weekend. He described a possible way to rap the south face in case of a large snow pack on the standard rap route. He gave me amazing beta about the routes and the peak; However he thought that the snow would be slushy, and described how miserable it would be to post hole for the eighteen mile round trip. He suggested we do a route on Bridge Creek Wall and postpone the Prusik Peak trip for a few weeks.I went home that evening and considered bailing on the mission, but deep down I was still a believer. The next day I found my one track mind dragging me down the street to Blake’s house. I needed to get some crampons and an ice axe that later downgraded to just aluminum crampons and trekking poles.  Blake seemed optimistic about the conditions I was going to encounter and said something to the effect of “You should do it no matter what for the experience.”  What a great affirmation for life in general. 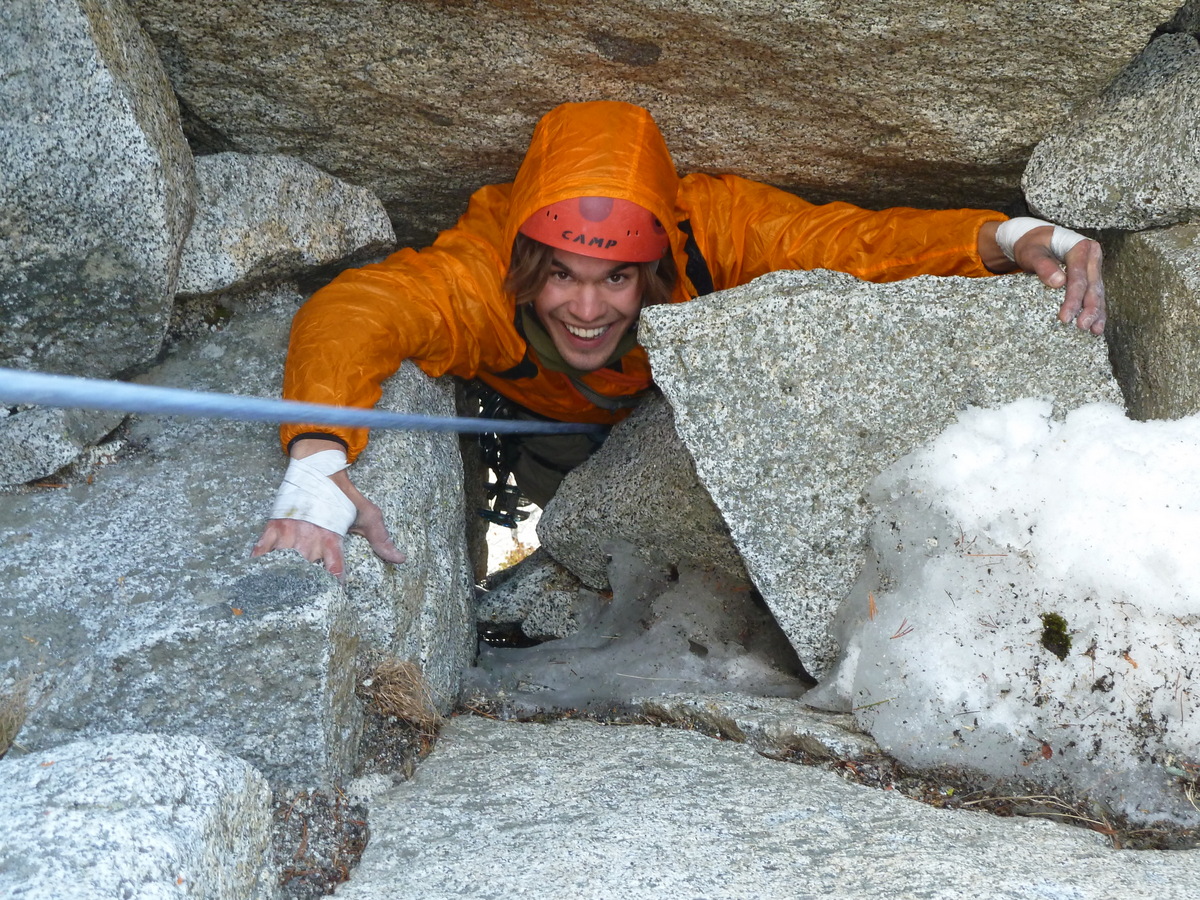 We took off early Friday morning fully geared up for 2 nights in the snowy Enchantment Basin. As soon as I poked at the first patch of snow with my CAMP trekking pole and discovered it was bullet hard, we were all smiles. The hike flew by as we ventured into a lucid dream through this alpine wonderland. Finding ourselves at the base of Prusik midday with perfectly dry rock, we decided to climb the West Ridge after a bite to eat.

We summited just as the day was coming to an end. Standing on top of Prusik Peak, overlooking the Enchantments, watching the sun paint the snow as it slowly set, was the moment my life changed. Everything paused in my world and a feeling came over me; a feeling that I really cannot describe but, a lot of you know what I mean. 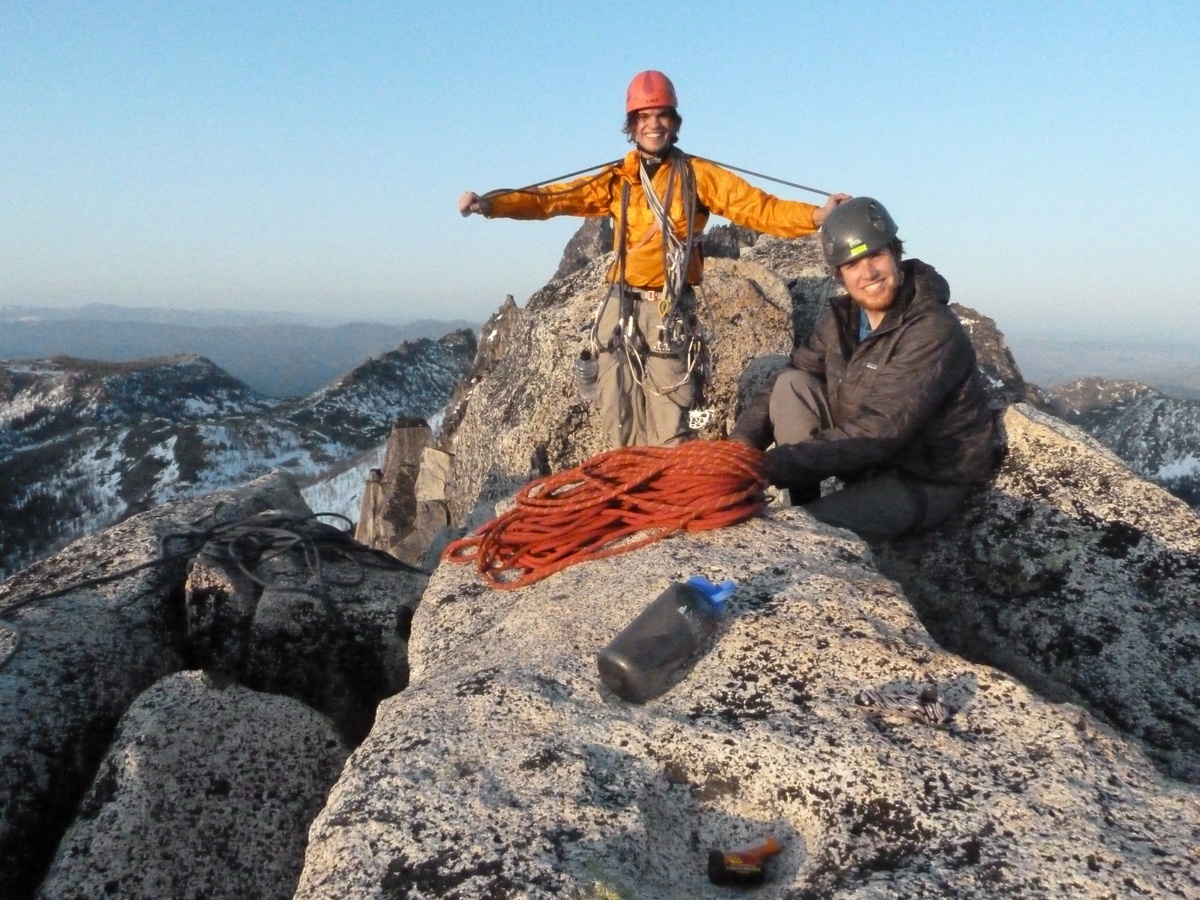 We returned to the summit the next day via the ultra classic Burgner/Stanley Route and headed home the day after.  On the walk back, I reflected on how many months were spend dreaming about climbing an alpine route. What a simple thing? But to me, I accomplished my goal. More than once. The limiting factor lies deep inside a person and must be broken every chance possible.  Never let speculations or doubt stop you from discovery and growth. Fear is a mountain; once someone finds the strength to conquer their fears, they have panoramic views of who they really are.  Never hold yourself back and always follow your heart.